Liberals' proposed foreigner-targeted tax will not cool down markets 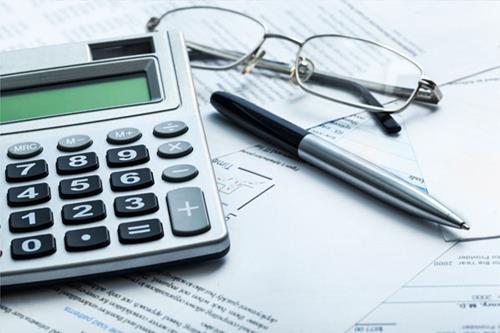 The Liberals’ campaign promise of a new tax on foreign home buyers may not be enough to moderate a national housing market on the resurgence, observers say.

Last week, the party pledged that if re-elected, it will “address the impact of foreign speculation, which drives up housing costs.” This will be in the form of a 1% speculation and vacancy tax on residential properties with “non-resident, non-Canadian” owners.

Said levy will be on top of already existing measures targeting foreigners in multiple markets, particularly in Vancouver and Toronto. Indeed, the Liberals said that their anti-speculation measure will emulate that of British Columbia, which is currently set at 2% for foreign owners.

In an interview with the Financial Post, Barclays Capital analyst John Aiken argued that the proposal is shaping up to be another “incremental factor” that will reduce demand only minimally.

“Realistically, the inelasticity in demand that these type of buyers have, I’m not sure if this is going to have an overly material impact on pricing or the housing market,” Aiken said.

Bank of Montreal chief economist Doug Porter mirrored these thoughts, noting that the tax will likely not prevent the national housing market’s return to its previous red-hot state.

“I don’t rule out that it could have an impact on cities other than Vancouver and Toronto, but I think they’re much less influenced by non-resident purchases,” Porter explained. “And what’s driven the housing market has largely been healthy job gains, strong population growth and, yes, a pullback in long-term mortgage rates this year.”

However, any such measure will be valuable in sending the message that Canada will not tolerate wealthy foreigners pushing other hopeful home buyers out of the market, Porter added.

“In a world where, especially in the big cities, housing affordability is such an issue, I don’t really think we can afford to allow any forms of speculation, especially from outside of the country, to be influencing the market.”